新疆十一选五的选号技巧:Balenciaga And The Great Spanish Artists

The Balenciaga exhibition curator, Eloy Martinez de la Pera, with the designer's scarlet 1952 gown inspired by a 1921 portrait of the Duchess of Alba by Ignacio Zuloaga

The elegant woman gazing at a flamingo-pink dance dress, smothered in ruffles, had a story to tell.

“I grew up with Balenciaga; my first Communion dress was when I was seven, so for me he was like an uncle, a lovely person, although they say he was very Basque – shy and introverted,” said Sonsoles Diez de Rivera, the Marquesa de Llanzol.

With her memory of the great Spanish designer and that pink dress dating back to when she was sweet 17, the aristocrat was one of the contributors to the Thyssen-Bornemisza Museum in Madrid, which has opened a fresh and lyrical conversation about fashion and art.

Everywhere there are connections or visual stand-offs between the greatest Spanish artists and Cristóbal Balenciaga – the designer who Christian Dior defined as “the master of us all”. Intense meetings of art and fashion include jet-black dresses presented with dense, dark paintings by El Greco. But there are also decorative scarlet accessories for the Duchess of Alba, painted by Francisco de Goya in 1795, on display with Balenciaga’s red satin touches from the 1950s.

“Balenciaga and Spanish Painting”, at the Thyssen-Bornemisza Museo Nacional until the 22nd of September, is a breakthrough moment for fashion displays – a subject that has grown into a vast international business, often designed as not much more than a travelling promotion for individual houses.
The surprise, even shock, of this show, curated by Eloy Martínez de la Pera, is that Balenciaga’s work is shown in relation to indisputably fine art – many pieces on loan from Spain’s national museum, the Prado. The list includes El Greco, Goya, Murillo, Velázquez and Zurbarán – each painting a treasured work that will never be allowed to travel outside its country.

“There are thirteen pieces from the Prado; some of them are really exceptional and the El Grecos cannot leave Spain,” the curator explained. “The pieces of the Duchess of Alba cannot even leave the palace. So it’s impossible for the exhibition to travel. The insurance is so high! There are twelve El Grecos, there are nine Goyas; there is no company that could afford it – only what we call a ‘guarantee of the state’.”
Some hostile questions at the press briefing showed doubt at the concept of presenting even the highest of fashion designers alongside historic art. Yet I see it more as a landmark statement. In a world obsessed with celebrities and influencers, there are no photographs in this exhibition of the clothes being worn by the famous – even in past eras. 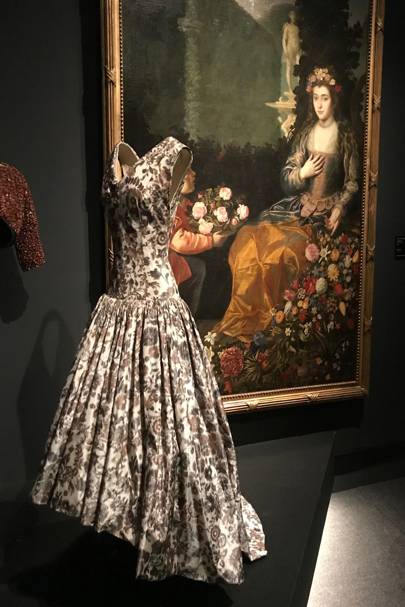 Instead, the “discussions“ are rather between artists and flowers, such as the simple floral garlands painted by 17th-century Gabriel de la Corte and the intense floral handwork from Balenciaga. 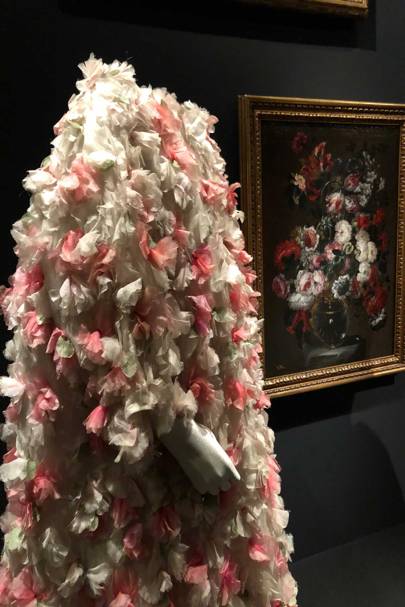 A Balenciaga organza evening coat with floral applications (1964) set against the still-life by Gabriel de la Corte, 'Flowers in a vase' (second-half of the 17th century)

After exploring his iconic plays on texture and shape with the colour black, the exhibition moves on to the flowers as still lives and as floral designs. Zurbarán’s drapes and folds, as shown in the light and shades in his paintings, are balanced by the grace of the snow-white, fur-trimmed wedding dress Balenciaga made for Queen Fabiola of Belgium in 1960, although that is not part of the curator’s story. This refusal to identify such a famous historical piece is a rare example of the curatorship seeming to exaggerate a desire to keep everything intimate. Far left, a fur-trimmed wedding dress that Balenciaga made for Queen Fabiola of Belgium in 1960, set against portraits by Francisco Zurbarán (1628-34)

Yet there is real beauty in using the language of style with grace. The clothing is elevated to the highest of applied art, while still related to the body.

“Balenciaga is not flamboyant, not show-off, because the Basque personality is the opposite – very private, very noble,” the curator explained, referring to Cristóbal and to his father. “Those sort of attributes and values, he got from his father, while his mother was a really authentic seamstress. When people describe them as Basque, it is because of these values. Everything against being flamboyant.”

Where did the clothes come from, apart from the attics of social grandees? Some of the Balenciaga pieces on display were lost and then resurfaced. Hamish Bowles, fashion collector extraordinaire, has some of his discoveries in the show, including a flower-embroidered top he first saw at the age of 12, when it was auctioned off for ￡60 at a jumble sale. 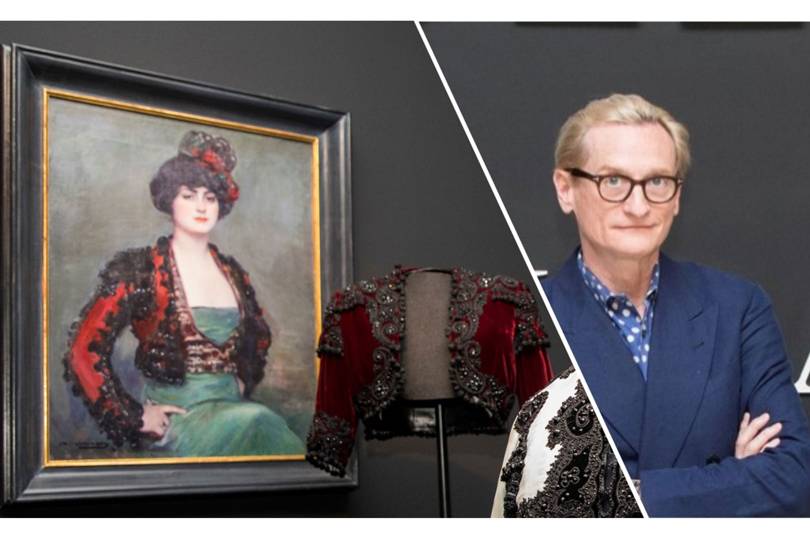 “That was 120 weeks of my pocket money!” the collector continued. “I never forgot it and when I walked into a vintage store in LA about 15 years ago, there it was, having lost its label. It was exactly the same. But in this show they’ve paired it with a painting of a woman dressed in a Toreador jacket.”
Hamish – like all collectors – is cherishing being part of history? But with a rare skill, Eloy Martínez de la Pera has brought together a truly memorable and groundbreaking collection of fine fashion and great art.

Balenciaga and The Spanish Painting runs till September 22 2019; the exhibition is supported by Las Rozas Village, a member of the Bicester Village Shopping Collection, in partnership with the Thyseen-Bornemisza Museum. 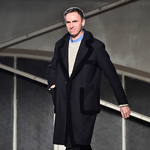 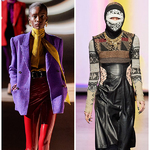 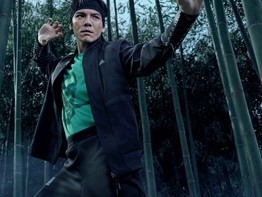 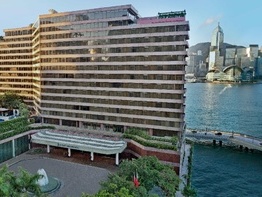